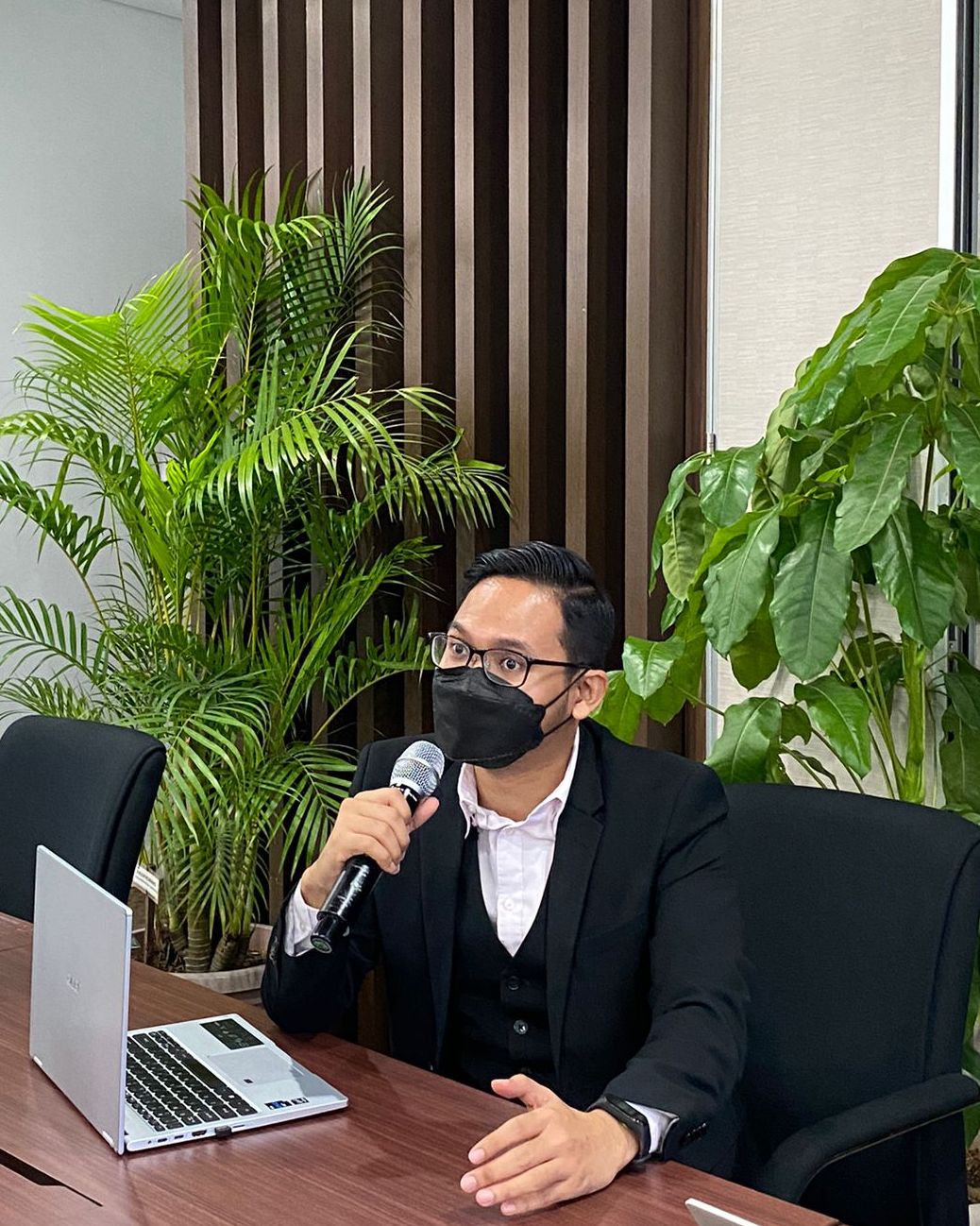 Apart from being a driving force of national economic growth, the number of industries in Indonesia often spark conflicts between workers and employers. In Indonesian law, this problem is known as an industrial relations dispute.

As per the data from Central Statistic Agency (BPS), around 32 thousand companies are actively operating in 2021 with a workforce of more than 6.1 million people and a total expenditure spent on labor of around 415,633 billion Rupiah.

Based on the trend over the last 5 years, the number of manufacturing companies and their workforce experienced both a decline and an increase. Hence it is not only important to establish good company regulations but also a fair and clear labor regulations to ensure the safety and rights of workers and companies.

In this case, the government has regulated the labor law and made reforms through the Job Creation Law (Ciptaker) No. 11 of 2020. The Job Creation Law has amended dozens of laws, one of which is Law No. 13 of 2003 which concerns Manpower. There are several significant changes in labor norms, including the rules for certain time work agreements (PKWT), outsourcing, the use of foreign workers (TKA), the mechanism for termination of employment (PHK), to administrative and criminal sanctions.

Referring to the high industrial activity within the Suryacipta City of Industry (Suryacipta) area in Karawang which is inhabited by 151 manufacturing companies with a total workforce of more than 34 thousand people, Suryacipta in collaboration with the law firm, ADCO Law, held a webinar entitled “Manpower Law and Employment Dispute Resolution” addressed to tenants, investors and clients in order to provide technical understanding and examples of labor regulations for industry players and workers to avoid industrial relations dispute.

Morales Sundusing, Head of Employment Practice Area ADCO Law in his presentation said that “Apart from the existence of the new Job Creation Law and its implementing regulations, in general the problems that arise from employment disputes are the same, so perhaps what needs to be outlined on how to deal with it or mitigate these risks is actually the self-awareness of both employers and workers that the rules related to employment have been regulated properly and in detail by the regulations”.

Morales believes that if these regulations are complied with, it is highly likely that these problems can be overcome.

“The problem is, sometimes, both the worker and the employer try in quotation marks to circumvent these provisions. For example, there are people entitled to an unpaid severance pay or there are people who have already received severance pay that has been pre-determined but wants to get more. These are the things that might lead to the dispute becoming complex. Even though these provisions have been properly accommodated by regulations” he stated.

Referring to its main objective, the Job Creation Law was made to create the widest possible employment opportunities for the Indonesian people equally, and is expected to accelerate economic transformation, harmonize central-regional policies, provide ease of doing business, and overcome overlapping regulatory problems.

Regarding the Job Creation Law itself, Morales is of the opinion that in general it has been well regulated.

“Indeed, there are other things that need to be clarified in detail again and need real realization, especially regarding law enforcement. These things may need to be corrected by the government itself. Don’t let there be, for example, good and clear rules but no apparent sanctions. Or for example, there are already rules, but the implementation technique has not been regulated so it will be difficult to apply the law later. But broadly speaking, the problems that generally occur have been accommodated by the existing law and regulations” said Morales.

In line with the company’s vision of “Building a Better Indonesia” PT Suryacipta Swadaya as the manager of industrial estates, Suryacipta City of Industry in Karawang and an integrated independent city, Subang Smartpolitan, not only focuses on providing the best investment destinations but also supports the government in creating a comfrotable investment environment. One of which is through the provision of webinars about investments that are beneficial for the business continuity of tenants, investors and clients.