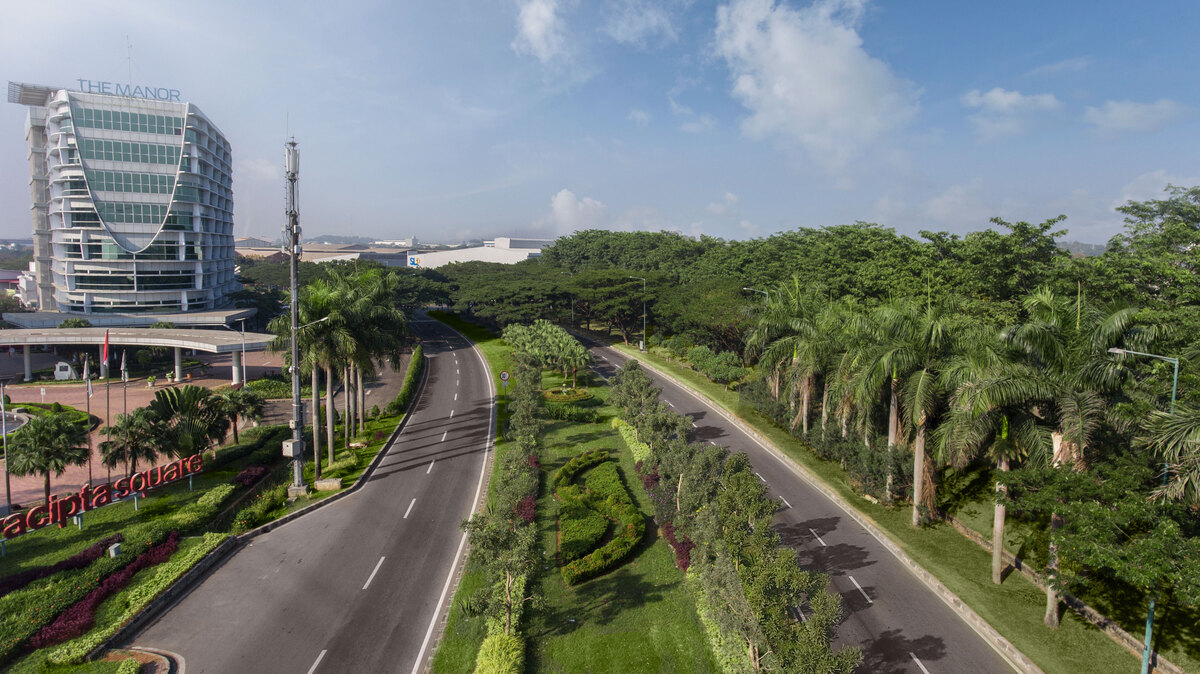 In Indonesia, West Java has become a  popular destination for PMAs for the past ten years. PMAs in this province quantifies as the highest within the national scale, and has an average total contribution of 19.2 percent.

Aside from the manufacturing industry, another industrial sector within West Java that have stood out would the Information and Technology industry. The industry has an estimate growth of 20 percent yearly for the past three years.

This growth has provided a positive impact for several West Java stakeholders. One of these significant stakeholders includes PT Suryacipta Swadaya (Suryacipta), as the developer and manager of two industrial estates in Karawang and Subang.

Quoting from Binawati Dewi, as the Head of Sales and Tenant Relations Suryacipta, the industrial area in Karawang – Suryacipta City of Industry – have just officiated a transaction for a company within the IT (Information and Technology) industry from Tiongkok. The land sale for this IT industry, which produces fibre optics, have significantly contributed to the data center tenants of Suryacipta City of Industry.

Furthermore, although it is still the beginning of the year, Suryacipta’s industrial area in Subang “Subang Smartpolitan” has been flooding with site visitation requests from potential tenants.

“The site visitation requests mainly came from investors in Asia, particularly from China, Japan, and Korea. By majority, they operate within the automotive, warehousing, and F&B industry.” noted Dewi.

Dewi further explains that the warehousing industry has particularly shown huge interest in investing towards Subang Smartpolitan, due to its strategic location within corridors of the established manufacturing industrial areas (Bekasi-Karawang), and Rebana Metropolitan – a new industrial corridor in West Java.

Subang Smartpolitan provides direct access to the Cikopo-Palimantan toll road, as well as the Patimban toll road that directly connects several infrasturtures – such as the Patimban port and the Kertajati International airport. The access would connect Jakarta, Bandung, and Central Java by land through the Trans-Jawa toll road; as it also passes the high-speed train tracks of Jakarta-Surabaya.

Dewi, who is also responsible for the transactional activities of Suryacipta’s Karawang and Subang industrial areas, is optimistic that the industrial areas would contribute significantly to mutually benefiting the local government – by providing an investment location that is able to directly accommodate foreign and local investors’ businesses.