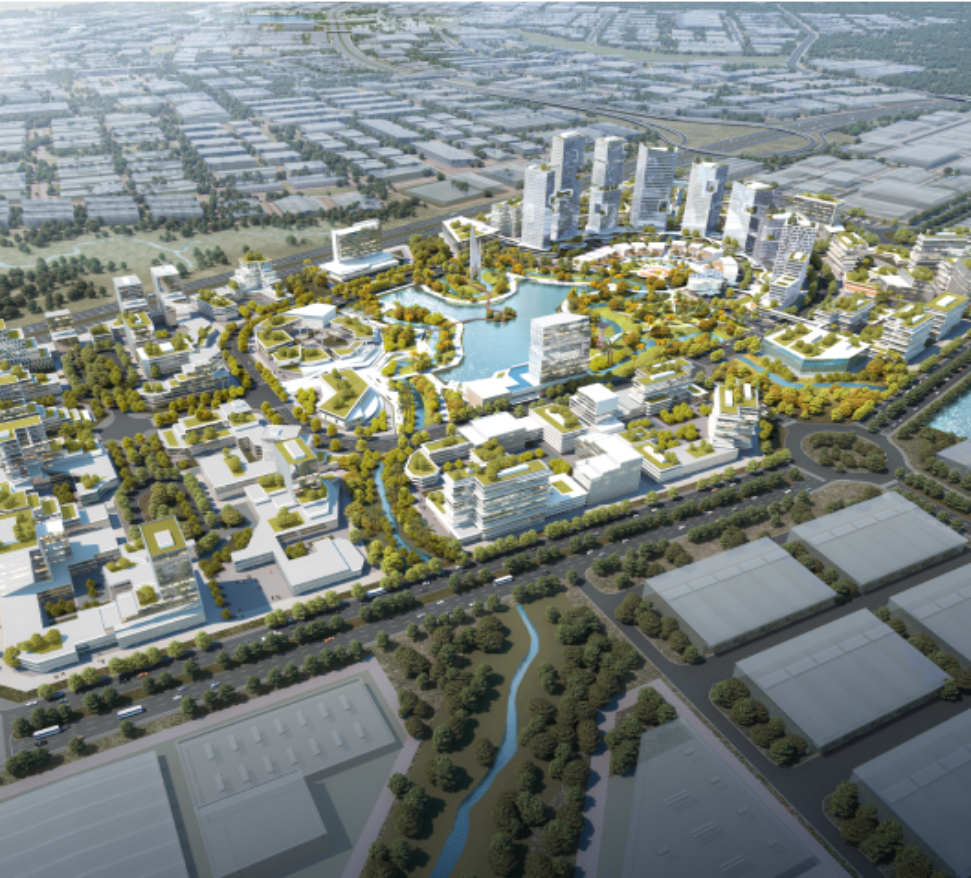 Expanding your business to a new country can be risky. It would help if you had comprehensive research and a thorough investigation. This article will guide you in finding the right Indonesia business opportunity.

There are plenty of considerations and insights required for a successful foreign investment in Indonesia. As foreign direct investment Indonesia is ultimately financially motivated, it is imperative to minimize investment loss in a balanced consideration with achieving a grander scale of operations and profits.

Adding to the complexities, many corporations are stuck in making an FDI decision simply because various countries offer too many investment options. This paralysis by analysis makes it a tough call for you and your team.

Fortunately, this does not happen exclusively to the select few. Many multinationals have had trouble making an FDI decision. FDI realization comes only after comprehensive research, consultations, and multiple site visits. And sometimes a gut feeling of the experienced pro.

As you will see in the following, today is the right time to make foreign direct investment in Indonesia.

Why Foreign Investment in Indonesia?

Foreign direct investment is when an individual or business owns 10% or more of a foreign company. If an investor owns less than 10%, the International Monetary Fund (IMF) defines it as part of their stock portfolio. A 10% ownership does not give the investor a controlling interest in the foreign company. However, it does allow influence over the company’s management, operations, and policies.

Why Indonesia is the Best Place for Investing

Indonesia is your investment destination. Abundant natural resources, a young and capable workforce, a large and growing domestic market combined with an improving investment climate, and a higher global profile, are just a few of Indonesia’s salient strengths. Indonesia’s business opportunity offers stability.

As of now, Indonesia has succeeded in maintaining political stability. Following Indonesia’s economic resilience during and after the global financial crisis, the government will continue reforming the investment climate to make it a safe and attractive investment destination. Indonesia is undergoing a major structural shift, namely demographic bonus. The percentage of productive age group in 2025-2035 would dominate the population.

As the 4th most significant population globally, Indonesia has more than 53% of the people live in urban areas with a modern lifestyle and increasing purchasing power. Indonesia is an emerging global powerhouse, the fourth biggest economy in Asia and Southeast Asia.

The total Indonesian workforce with an educational level of High School or equivalent reaches 49 million, whereas those having completed university sits at 14.3 million. The numbers show the excellent quality & abundant quantity of employment availability.

The average labor wage in February 2021, according to BPS, was USD 201. The average wage of university-educated workers is 305 USD. Suffice to say, there is a good balance between supply, quality, and cost of labor.

The last ten years (2010-2019) have seen Indonesia’s GDP grew at an annual 5-6% rate. An abundance of natural resources, substantial human capital, and a conducive investment climate contribute to making Indonesia the largest economy in the Southeast Asia region and the fourth in Asia. If you are looking for scalability and growth, now is the time to invest in Indonesia.

Indonesia’s business opportunity is very favorable, so the next question would be, “In which area should you make foreign Investment in Indonesia?”

Since 2018, the investment realization in West Java has been superior in both sectors compared to other areas such as Sumatra, Kalimantan, Sulawesi, Bali, Nusa Tenggara, Maluku, and Papua.

For foreign investment in Indonesia, the government allocates several particular industrial locations all across Indonesia. However, the two most prominent are Karawang and Subang due to their site and infrastructure.

Karawang – The Most Favourable City in West Java

Karawang, the golden hub of foreign direct investment in Indonesia, is located in one of the government-prioritized regions in Indonesia’s national strategic infrastructure development program. If you are looking for an excellent Indonesia business opportunity, this is a must look.

This prized industrial area offers a 1.1 million potential workforce, with great skilled labor. Having GDP per Capita of 4,989 USD, no wonder many choose to settle in Karawang, one of the jewels of foreign Investment in Indonesia.

Advantages of Investing In Karawang

Why do major world corporations making a foreign investment in Indonesia choose Karawang? It offers all the convenience of business operations. This established industrial real estate includes entire facilities for urban lifestyle such as commercial, educational, residential, and healthcare facilities supported by a robust transportation network perfect for any global manufacturer’s requirements making a foreign investment in Indonesia.

The Jakarta-Cikampek Elevated Toll-Road effortlessly connects tenants to Jakarta and Bandung, two major cities of Indonesia. Other supply chain avenues are the Trans Java Highway Network, Tanjung Priok Seaport, and Soekarno Hatta International Airport that connect the area to many important cities on the island.

The newly built Patimban Seaport and Kertajati International Airport will further enhance the movement from Karawang. They are designed explicitly as major logistic hubs. Karawang also provides close access to the Jabodetabek LRT and Jakarta-Bandung High-Speed Railway for daily commutes.

One of the most sought-after industrial areas in Karawang is Suryacipta City of Industry (Suryacipta). The 1.400 Ha industrial estate currently hosts 150 foreign investments in Indonesia from Europe and Asia, including Japan, Korea, China, Taiwan, Belgium, Switzerland, Indonesia, and other ASEAN countries. This fully serviced industrial estate is equipped with international standard infrastructures and utilities, integrated with ample facilities and amenities to ensure tenant’s needs.

IRDC 4.0 allows for performing simulation, study, and development of intelligent building systems using modules and software to assist industrial production and maximize the application of industry 4.0. The whole area is facilitated by a fiber-optic network, water and wastewater treatment plants, gas and electricity supplies, and an underground sewage system with a 50-meter row primary road network.

As the new center of economic corridor expansion, Subang accommodates various industrial estates. One of them is the promising smart & sustainable city, Subang Smartpolitan, which is another potential foreign Investment in Indonesia. This Indonesia business opportunity is home to the seven-regions Rebana Metropolitan, with a population of 9.28 million. Rebana Metropolitan is projected as a driving force for West Java’s economic growth in the future through the development of an integrated, innovative, collaborative, highly competitive, and sustainable industrial area.

Advantages of Investing In Subang

Subang Smartpolitan is supported by the new Patimban Port and West Java International Airport that serves as connectivity and logistics centers. It has convenient entry and exit points for your good foreign direct investment in Indonesia, with direct access from Cipali Interchange and Patimban Toll Road.

Utilizing advanced technology and IoT, this excellent Indonesia business opportunity’s road network and intelligent mobility systems are monitored at the Command Center. The designs are interconnected with world-class sustainable electricity and gas systems to create an innovative and environmentally friendly Infrastructure that enhances efficiency, effectiveness, and security.

With full fiber-optic coverage and a 5G network ready, your Industrial 4.0 set-up is ready to go. All essential infrastructures like gas, water, and electricity are integrated into an underground network. Subang Smartpolitan has various enhancements to create a truly connected world with the smart systems applied in the grid, water management, and wastewater drainage. The complete eco-friendly ecosystem of Smartpolitan combines modern elements powered with technology to support a work-live-learn-play lifestyle.

You can visit our websites for more detailed information, make an inquiry, or arrange for a consultation. For Suryacipta City of Industry, click here. For Subang Smartpolitan, click here.