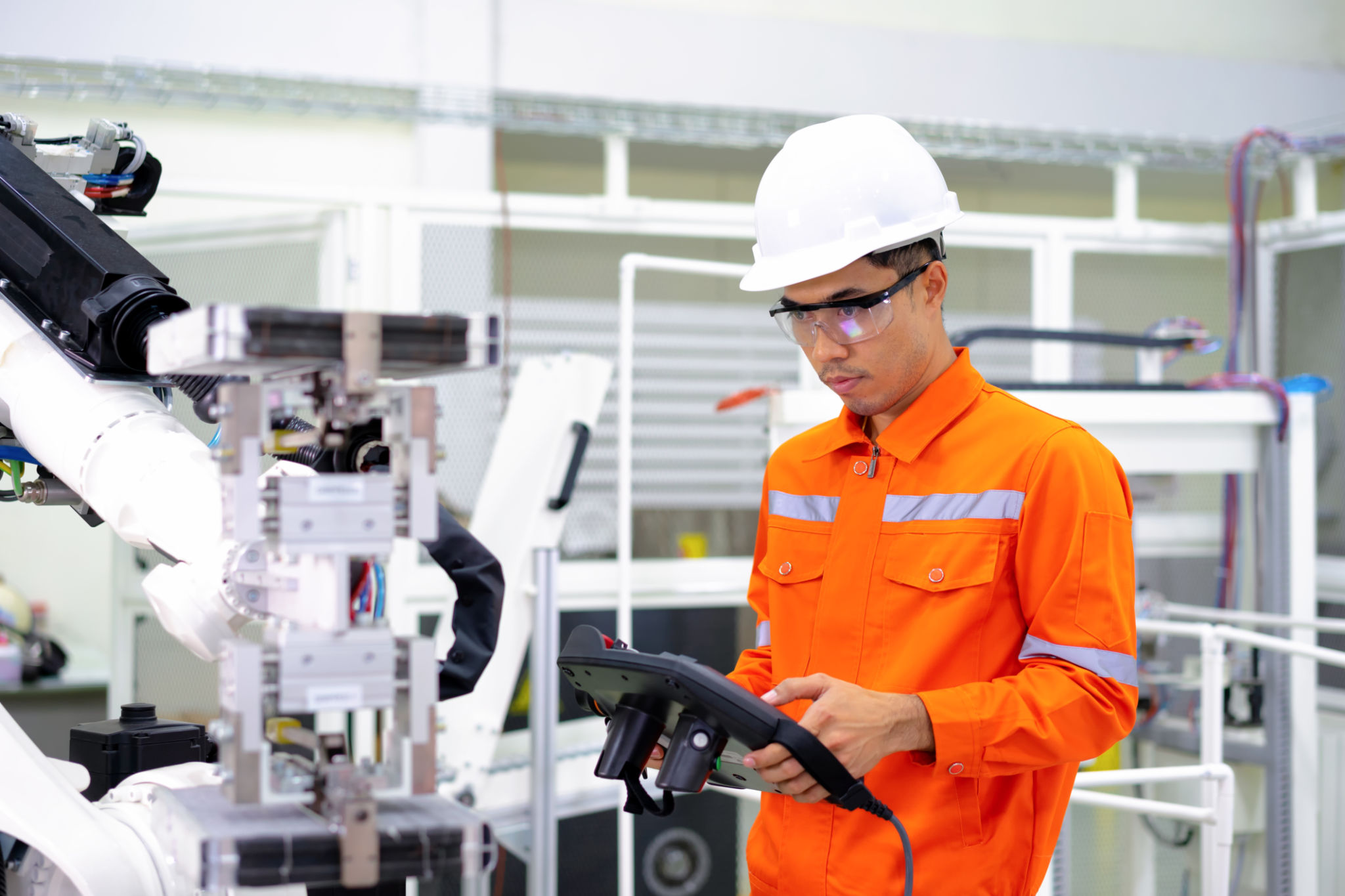 For higher productivity, it is important that companies are able to minimize six big losses in the manufacturing industry and increase their Overall Equipment Effectiveness (OEE) score.

The six big losses is a term introduced at the Japanese Institute of Plant Maintenance in 1971. This term is used to categorize equipment-based productivity loss and improve overall equipment effectiveness. There are three general categories of these losses:

Equipment failure refers to a situation where the equipment is not running despite being scheduled for production, thus causing unplanned downtime. Several reasons behind this bottleneck include machine failure, breakdown, unplanned maintenance, and the lack of materials or operators.

Setup and adjustment are part of the big losses where the equipment and machines are not running despite being scheduled for production due to changeover, machine adjustment, quality inspection, machine cleaning, and setup time.

The third part of the six big losses is idling and minor stops. The loss happens for short period of time when the machine and other equipment stop working. The main causes of this issue includes their cleaning process, flow obstruction, blocked sensors, and an incorrect setting. Commonly an operator can resolve the problem within minutes. However, consistent idling and minor stops may grow into a daily part of the production process, thus resulting in productivity and efficiency downfall.

The ideal cycle time is the minimal time required to manufacture one part of the equipment. Reduced speeds loss is when the machine/equipment runs slower than the ideal time. The issue happen for caused by several reasons including poorly maintained equipment, substandard material, and inexperienced operators.

Defective parts that were found during steady production are called process defects. The cause of this issue includes operator handling errors, expiration, and incorrect settings.

Defective parts that were produced from startup until stable production reached are called reduced yield loss. The issue commonly happened after equipment startup and after changeovers. The common cause of reduced yield is incorrect settings, sub-optimal changeovers, and certain equipment that requires a warm-up cycle.

The Overall Equipment Effectiveness (OEE) program works to minimize and or eliminate the six big losses. The final result is increased productivity and a higher OEE score itself. Technology plays a major part in the program where it shows up as:

Subang Smartpolitan by Suryacipta is an integrated industrial township designed for hi-tech manufacturing industries. Subang Smartpolitan utilize smart infrastructure including a road network system, district cooling, among others which use the Internet of Things (IoT) to improve productivity and efficiency in the whole system. The IoT can help to minimize the six big losses for better overall equipment effectiveness in the manufacturing industry operated within the area.

Share to your social media:
Previous Post The Advantages of Building a Factory in Indonesia
Next Post The Benefit of Manufacturing Execution System to Enhance Business Operation