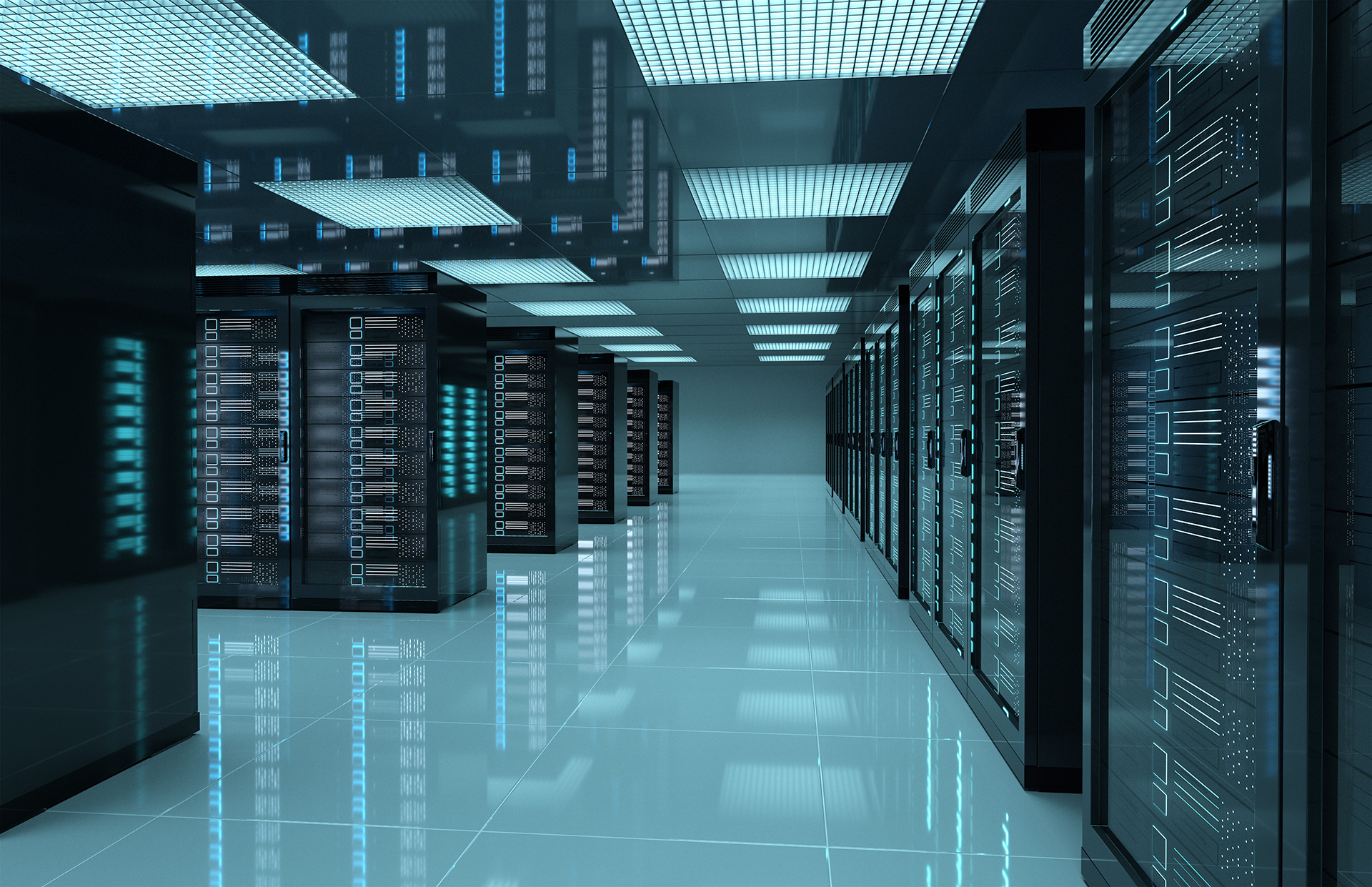 As the pandemic swept the world in 2020, data centers grew significantly which is driven by a surge of internet use, e-commerce, and social media, among others.

Indonesian is known to be a quick adapter of technology. Research from several trusted medias show various indications which confirm the ongoing trend.

e-Conomy SEA, a multi-year research programme launched by Google and Temasek, documented the Gross Merchandise Value (GMV) of Indonesia in 2021 was the highest in Southeast Asia (US$ 70 billion), followed by Thailand (US$ 30 billion), and Vietnam and Malaysia (US$ 21 billion).

Indonesia’s GMV recorded a 49% increment when compared to the 2020 result, and with an estimated compound annual growth rate of a moderate 20%, by 2025 the GMV is expected to reach US$ 146 billion, or approximately 2.6 times than its closest competitor.

Despite not publicly heard and known, Suryacipta City of Industry (“Suryacipta”) has been dealing with data centres in the past few years. It is said that Suryacipta shall be expecting more than 5 data centres soon, of which one is about to commence operational.

For now, Binawati Dewi, Suryacipta’s Head of Sales & Tenant Relations, was reluctant to disclose the names of the data centres due to NDA (Non-Disclosure Agreement).

Against odds, where Suryacipta is seen the furthest (from Jakarta) amongst other industrial estates hosting data centres, yet Suryacipta remains one of the favourites.

Dewi comments, “Indeed we have been occupied with data centre transactions due to our qualifications to host data centres, moreover we are also known for our responsiveness, ease of doing business and flexibilities”.

In the recent years, despite many challenges, Suryacipta has undergone significant improvements to make Suryacipta more ideal for data centre companies.

Suryacipta opens 5 entry points for fibre optic coming into the estate thus minimising the possibility of connectivity cuts where each entry point backs up the other points.

In addition to the cooperation with 5 ISPs (Internet Service Providers), Suryacipta signed MOU in August 2021 with XL Axiata to provide more options, not only to data centres, also to service manufacturing tenants.

Dewi adds that Suryacipta is in talks with 3 other ISPs who are eager to have their connections to Suryacipta, “by end of 2022, we should have around 10 providers to support tenants’ activity”.

When asked specifically about the fibre distance from Jakarta, Dewi stated that through her discussions with ISPs, all confirm that as time goes by, technology improves thus latencies are kept minimum which suits data centres’ requisites. Thus in a matter of time, distance is no longer an issue as long as Suryacipta commits in providing safe haven for data centres to operate.