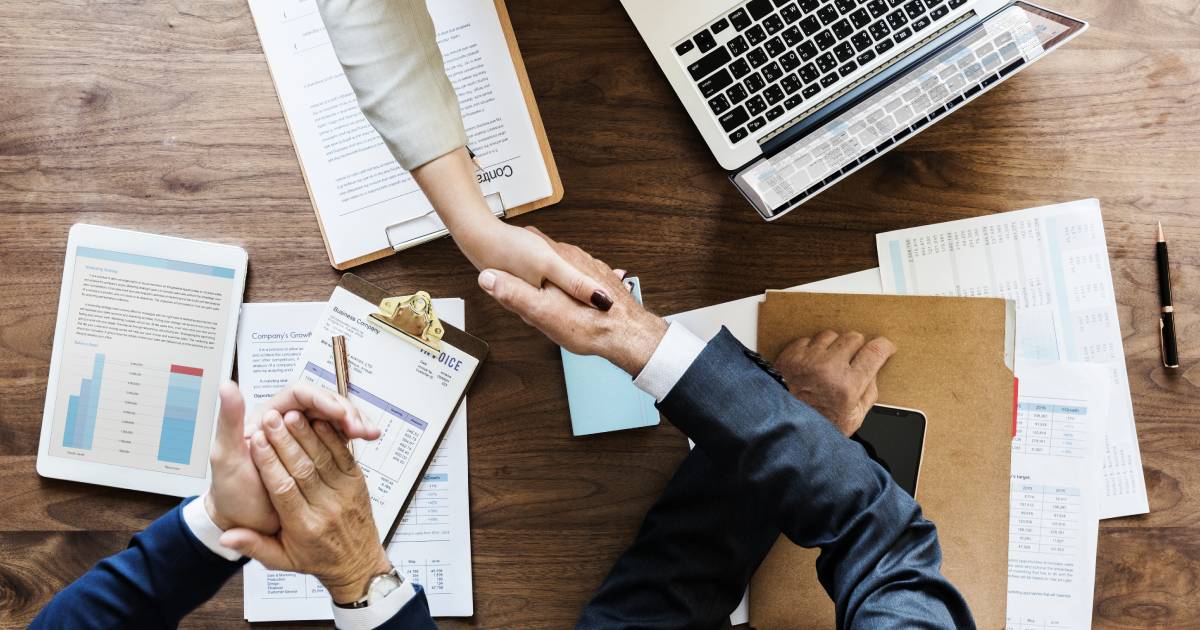 Why you should consider investing in Indonesia

Many economists believe that Indonesia is one of the best places to invest. From mining to tourism – the country has natural resources, labor-intensive manufacturing, and a huge domestic market that keeps growing. As a member of the G20, Indonesia is the world’s 10th largest economy in terms of purchasing power parity, according to the World Bank. These are only a few of the keys, why doing business and investing in Indonesia is arguably tempting.

Opportunities for foreign investment in Indonesia

The government has offered two types of legal entities for foreign businesses should they be interested in investing in Indonesia – PT PMA and KPPA.

PT PMA
One option that’s widely used by investment companies in Indonesia is PT PMA (Perseroan Terbatas Penanaman Modal Asing) or Foreign Investment Company. PMA is a capital establishment for foreigners when doing business in Indonesia. They can either use a full foreign investment or partner up with a domestic investor depending on the business sector.

For instance, if a business activity is classified in Positive Investment List, then a PMA can have full ownership of the company. However, some sectors are open with conditions such as shared partnership as listed in the Negative Investment List.

Initially, a PMA company has to deposit a minimum of IDR 10 billion of investment and it must have a minimum of 2 shareholders (individuals or legal entities).

It is fairly easy and quick to obtain license permits for foreign investment in Indonesia as long as all the requirements are met. Once the PMA is established, the company can have the same rights and responsibilities as the local companies with lower import duties and taxes. With all of the flexibilities, in return, PMA must have a monthly tax report and is required to report to BKPM every 3 months regarding the company’s development

Not willing to build an investing company in Indonesia from scratch? Your company can acquire an existing PT or PT PMA.

KPPA
Other than PMA, foreign investors can set up a representative office. Kantor Perwakilan Perusahaan Asing (KPPA) – which literally means Foreign Representative Office – is an office established in Indonesia that represents an overseas company. However, in terms of functionalities, KPPA is limited to supervising and coordinating. For instance, it is not allowed to engage in operational activities, contract signings, or issuing invoices. And the office has to be in one of the provinces’ capital cities.

Therefore, this legal entity is suitable for a foreign company interested in exploring business opportunities in Indonesia through networking and researching without engaging in any commercial transactions. KPPA can make preparations to establish and develop its business in this country; and manage the parent company’s interests.

Indonesia with its potential is a good investment destination to consider. So far, the country has managed to move up its position in the World Bank, in terms of the ease of doing business. The government has also been supportive of its policy, by reducing the over-complicated regulations. Thus, this is the right time to unlock more opportunities for investing in Indonesia.