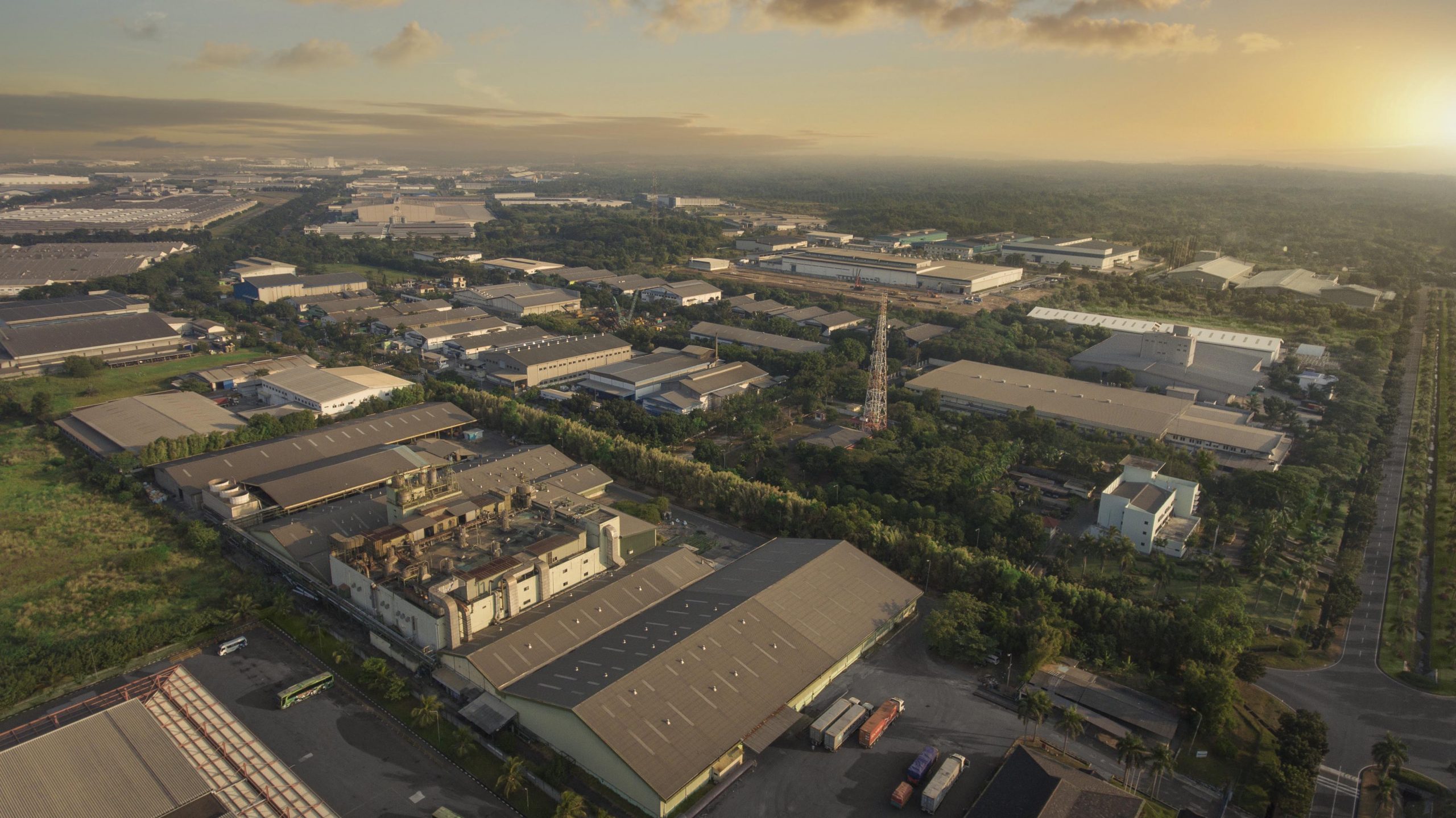 A Glimpse of Business Manufacturing in Indonesia

The manufacturing sector still plays a very important role in increasing investment realization and remains a driver of economic growth.

The Advantages of Starting Manufacturing in Indonesia

Well located in the industrial belt and have become the most sought-after investment destination in Indonesia, Suryacipta City of Industry, an industrial estate owned by PT Suryacipta Swadaya (Suryacipta) – become a home to over 151 prestigious domestic and international companies from across the globe.

In 2020, Suryacipta unveiled Subang Smartpolitan, an envisage of integrated smart and sustainable township development made from future in 2,717 Ha located in Subang, West Java.

Both developments greatly benefit from direct access to surrounding world-class infrastructures including airports, seaport, and toll roads network infrastructure ensuring ease of accessibilities to Jakarta as well as other major markets in the country.

Contact our sales team for more information on starting a manufacturing business in Suryacipta.